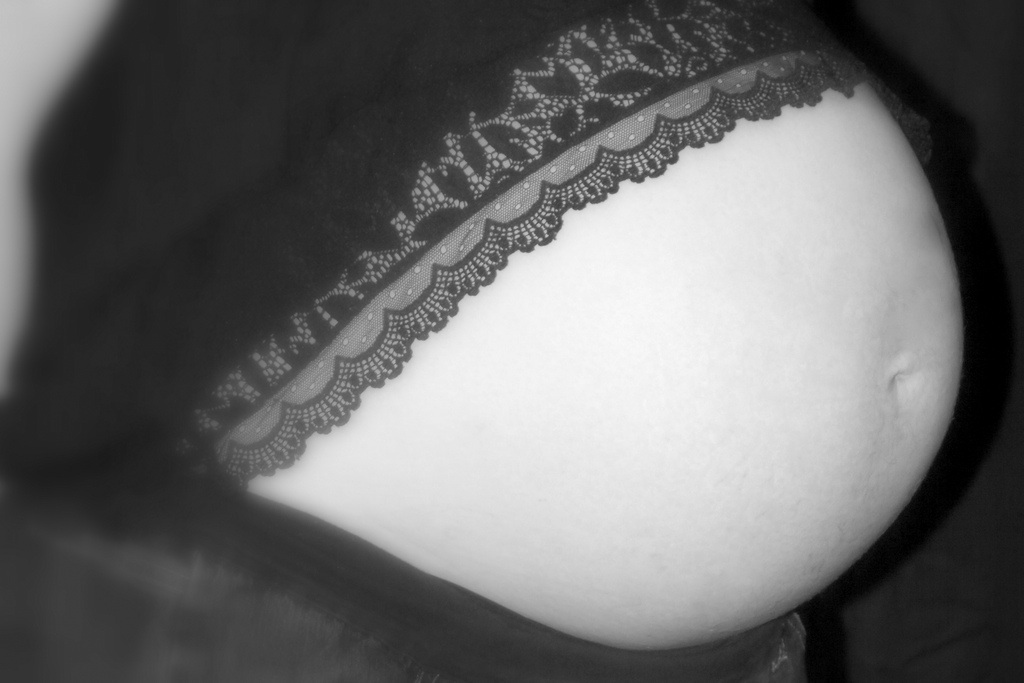 I’ve mentioned before how much I hate being pregnant. No offense to all you earth mamas out there who love it–I can earth mama with the best of you once this baby gets OUT already–but I really do hate pregnancy. Pretty much the only redeeming factor of being pregnant, as far as I can tell, is that you get a baby at the end of it. And frankly, much as I love babies, they aren’t that much fun when they first come out either. You may not recall this if it’s been a while since you had a newborn, but they really don’t do anything but eat, sleep, poop, and cry. Usually in about that order. But they’re cute. A lot cuter than my belly, believe me.

Anyway, there are a whole lot of reasons why I don’t like pregnancy, but one of the biggest is all the stuff it’s forced me to discover about my body. Stuff that I would really rather not know. You would probably rather not know either, in which case I suggest you stop reading now.

Still with me? Seriously, stop reading if you’re squeamish. Don’t say I didn’t warn you. You don’t want to know this. I wish I didn’t. But since I do, here’s what I’ve learned about my body during pregnancy:

1. It is possible for me to walk over a mile while carrying 60 pounds of extra weight. Thirty pounds of baby weight (which I wish was mostly baby, but it’s mostly not) in front, thirty pounds of toddler on my back. This probably works because they balance each other out so well. And ok, that fact is actually pretty cool. But I still wish I didn’t know it. Because I had to experience it to learn it, and that was not a walk in the park. Well, technically it WAS a walk in the park, but not a fun walk. For me, anyway. My toddler enjoyed it. The baby probably did too.

3. It is possible to have both diarrhea and constipation at the same time. Or at least in the same day. You really didn’t want to know that, did you? Don’t even ask me to explain how this works. All I know is that I’m spending far more time in the bathroom than anyone ever should.

And those two things do NOT balance each other out.

4. Bloating and swelling can appear in very odd places. I would rather not elaborate.

5. Itching and rashes can also appear in very odd places. Again, I would rather not elaborate. Suffice it to say that the exact cause of this itching can be very difficult to determine, thanks to #6.

6. You can go for months without seeing any part of your body that’s between your belly button and your mid-thighs. Which is strange. You start to forget what your privates and the tops of your thighs look like. Considering the current state of my body, however, this is probably a good thing.

7. Really bad heartburn can cause you to throw up. Which causes more heartburn.

8. It’s possible to feel both hungry and nauseated at the same time. In fact, you can be nauseated because of hunger and yet be disgusted by the thought of any food. This feeling, sadly, is not confined to the first trimester. It can strike at any time.

Yet another pair of opposites that do not balance each other out.

9. You can be really, really tired and still unable to sleep. Fortunately, you can also be tired enough to sleep despite extreme discomfort. It all depends on which wins out on a particular night. Or afternoon. Or whatever time it happens to be when the exhaustion overwhelms you and forces you to collapse despite #10.

10. There is no position that is comfortable when your belly is this big. If you stand up, it pulls at your back and weighs on your legs. If you sit up straight, it gets pressed between your thighs and chest like a squished sandwich. If you sit leaning back, it presses on your lungs so you can’t breathe. If you lie on your side, it slumps down to the bed and makes your hips ache. And if you lie on your back, then you really can’t breathe.

The only position that’s really comfortable is lying on your stomach in a bed that has a hole in just the right spot and shape for your belly to fall through. This is, however, impossible to create with pillows, no matter if you stack every pillow in the house into a beautiful square design on your bed. The only place where you can lie in this position is at at chiropractor’s office that has an adjustment bench especially designed for pregnant women. And that’s the real reason why pregnant women love the chiropractor. Forget about getting adjustments. I just want to go get a nap.

And if you read all that, then I’m sorry. Gross, right? I told you you didn’t want to know.

Photo by Lina, used by creative commons license. It’s not my belly. My belly is nowhere near that pretty.