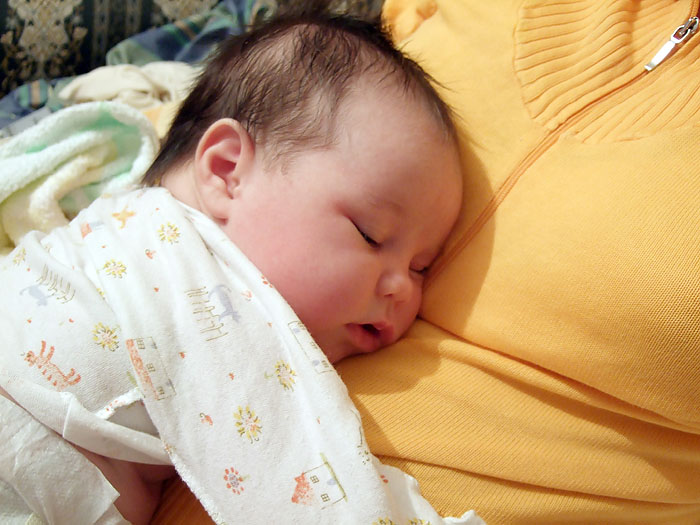 Maybe you CAN survive without sleep…but you don’t HAVE to. I spent 3 years with a baby who didn’t sleep. I stayed awake all night reading books about sleep. And I combined all the best tips I learned in this free ebook: 20 Baby Sleep Tips You Probably Haven’t Tried Yet.
When I finally found the RIGHT sleep technique for my baby, she went from waking every 1-3 hours to sleeping 10 hours straight — literally overnight. Now I’m here to tell you: You CAN sleep. And you will. Someday. Maybe even tonight.
✕