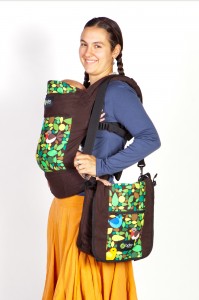 Lately, it seems like everybody in the babywearing world is talking about the Boba 3g carrier. The new hotness of soft structured carriers is admired for its adjustability and flexibility for babies of all ages and sizes. Plus, it’s stinking gorgeous. I really, really want to buy one just because of this:

(See that print? It’s got birds on it. And look at that. It has a matching bag too. Dying here. So pretty.)

But. What’s most important about a carrier is how it feels. So before I spent money on yet another carrier (hey, I only have seven; that’s not too many, right?), I wanted to try it on. Because I already bought a Beco Butterfly mostly because of the way it looks.

Can you blame me?)

And although I really loved it for a while (and it taught me how to do a back carry, something none of my babywearing expert friends were able to do), it’s nowhere near as comfortable as my plain, boring-looking Ergo. So now I wear my Ergo every day, while my Beco languishes unused on a hook.

Leading me to the conclusion that I need a different carrier to be my back-up carrier (so I can, you know, wash the Ergo every once in a while).

Hence my interest in the Boba.

And like I said, everyone is talking about the Boba lately. Talk to pretty much any babywearing expert, and they’ll tell you how much better the Boba is than the Ergo. Some of the comparisons, like this one at Portable Baby, had me just about convinced to buy one sight unseen. But since I have a friend who already bought one, I figured I would try it on first.

And it took me about three seconds of wearing Teddy on my back in the Boba to discover that I like the Ergo better.

The Boba 3g has a lot of nice features, most notably the footrest for toddlers, the resizability for infants, and the dual adjustability on the straps. Supposedly it’s both narrower and taller than the Ergo, making it more comfortable for smaller babies and more supportive for bigger babies. I didn’t measure it, but in practice, I’m not convinced the size is different enough to matter. You can see that the hood extends just a tiny bit farther than the top of the Ergo: 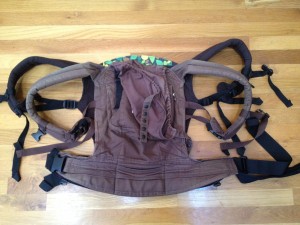 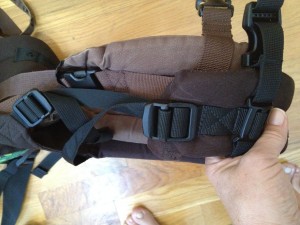 The darker strap in front is my friend’s new Boba 3g; the lighter, faded strap in back is my well-loved Ergo. But as you can see, the padding in the Ergo strap is several inches longer than the Boba.

The Ergo strap also has a longer padded section than the Beco Butterfly: 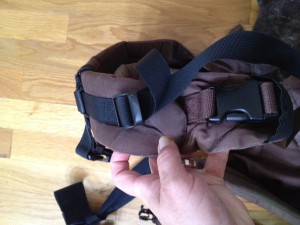 (the Beco is on top; the Ergo is below)

— and this is the reason I don’t like my Beco. The padding is just too short. It’s fine when I wear the baby in front, but when I put him on my back, the padding barely reaches past my shoulders, and the buckles cut into my arms. Whereas the longer padded section on the Ergo easily reaches past my body, so they straps don’t cut into me at all. And that feature alone makes it so much more comfortable that I can’t in conscience consider buying a different carrier. Because no matter how pretty it is, I know I’ll never wear it.

Which I guess means I’ll be selling my Beco to fund a back-up Ergo. Instead of a Boba.

Which is sad, because Ergos are just not as pretty. Sigh. I wish the Ergo had prints. With birds and stuff.

My other option is to get a custom-made carrier. My friend Kate of Mother and Bebe makes lovely full-buckle mei tais. I haven’t tried one on yet, but I have hopes that I’ll like it. And she told me she could make the shoulder padding as long as I want it. And her prints are nice. Some of which have wings. Or dragons. But no birds.

But she would probably let me buy my own fabric for the print if I want. 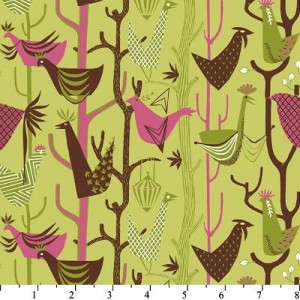