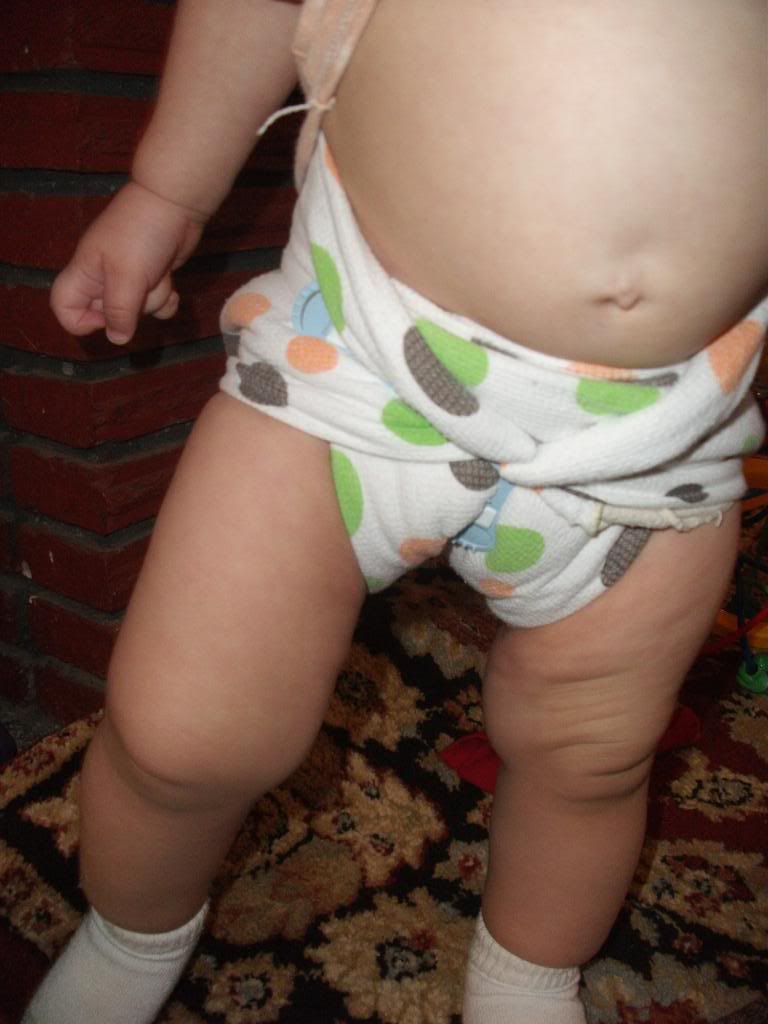 Post a Reply to have you changed your baby’s diaper lately? | Organic Baby Atlanta cancel