what to plant now in your southeast garden 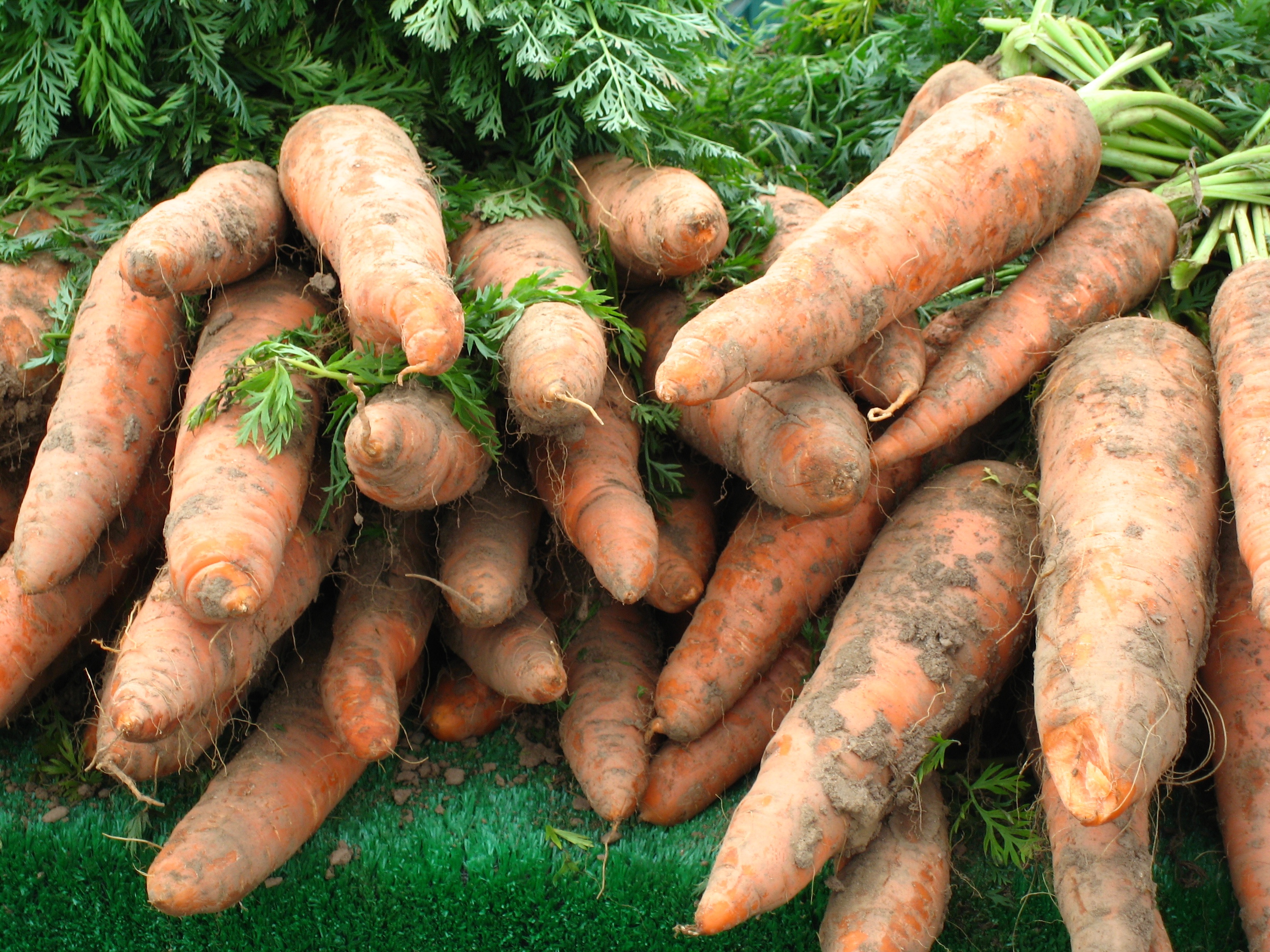 I’m not much of a gardener. Some people enjoy gardening for its own sake: they like crouching over a row of plants with the sun beating on their necks, getting dirt under their fingernails. I’m not one of those people. (Ok, maybe I kind of like the dirt part.) I think weeding is boring, and here in Atlanta, I can’t stand to do anything outside but go to the pool from about May till October.

However, I do have a garden. Not because I like gardening, but because I like eating food that I grew. When we bought this house a few months ago, the first thing we did was pull up all the decorative plants in the garden (sorry, previous owners! You did a great job, but you had different priorities) and replace them (or at least attempt to replace them) with edible plants. Our garden still needs a lot of work, but we’ve been eating greens and tomatoes all summer. Not bad considering we closed on the house at the end of February.

I pulled out some more decorative plants a few weeks ago, but then I decided that gardening in August (or doing anything outdoors) is just wrong in Atlanta heat. But today is September 1, which means my self-imposed gardening strike should probably end now. Incredibly, it’s also a little cooler now (although I still can’t believe I’m calling 95 degrees “cooler”), so it’s time for me to figure out what to plant in those empty rows.

My criteria are simple: I have one row that’s pretty shady, so I need at least one crop that can manage without a lot of sun. It has to be something that I like to eat. And something I don’t have planted yet (which is easy, because all I have is a few greens that I’ll probably pull up, some tomatoes, and some herbs). Oh, and also, I’m too lazy to sow indoors and transplant, although that doesn’t necessarily exclude crops since a lot of times they’ll survive even if you sow outdoors. Plus I’m not above spending the money to buy seedlings instead of seeds. I’m more lazy than frugal, sadly.

Anyway, Mother Earth News tells me that right now I can plant arugula, beets, bok choy, carrots, chard, chinese cabbage, cilantro, collards, kale, lettuce, mustard, parsley, radishes, rutabagas, spinach, and turnips. Since I only have room for two or three crops, I’ll narrow it down by process of elimination. I don’t like beets, chinese cabbage, collards, radishes, rutabagas, or turnips. I see no point in planting a little bit of mustard when I’ll never be able to grow enough to use (and I rarely use mustard spice anyway), so I’ll cross that off the list too. I already have parsley and kale, although my kale is doing really poorly. I think I’ll pull up the kale and replant kale, spinach, and bok choy for greens. Maybe some chard and arugula too. So far, so good.

I’ve been wanting cilantro, and I have a space saved for a seedling, but since I never found one I’ll definitely plant it from seed in my herb row.

Which leaves carrots for my empty row–perfect, since they can manage without too much sun. And I’m pretty sure I already have some carrot seeds!

Now I just have to motivate myself to get out of the air conditioning and go outside. Instead of procrastinating like I’ve been doing all summer. Maybe one evening this weekend…

This post is part of the Green and Natural Mama Thursdays blog hop at I Thought I Knew Mama! Check out the other entries or add a link to your own post: