when should labor be induced? 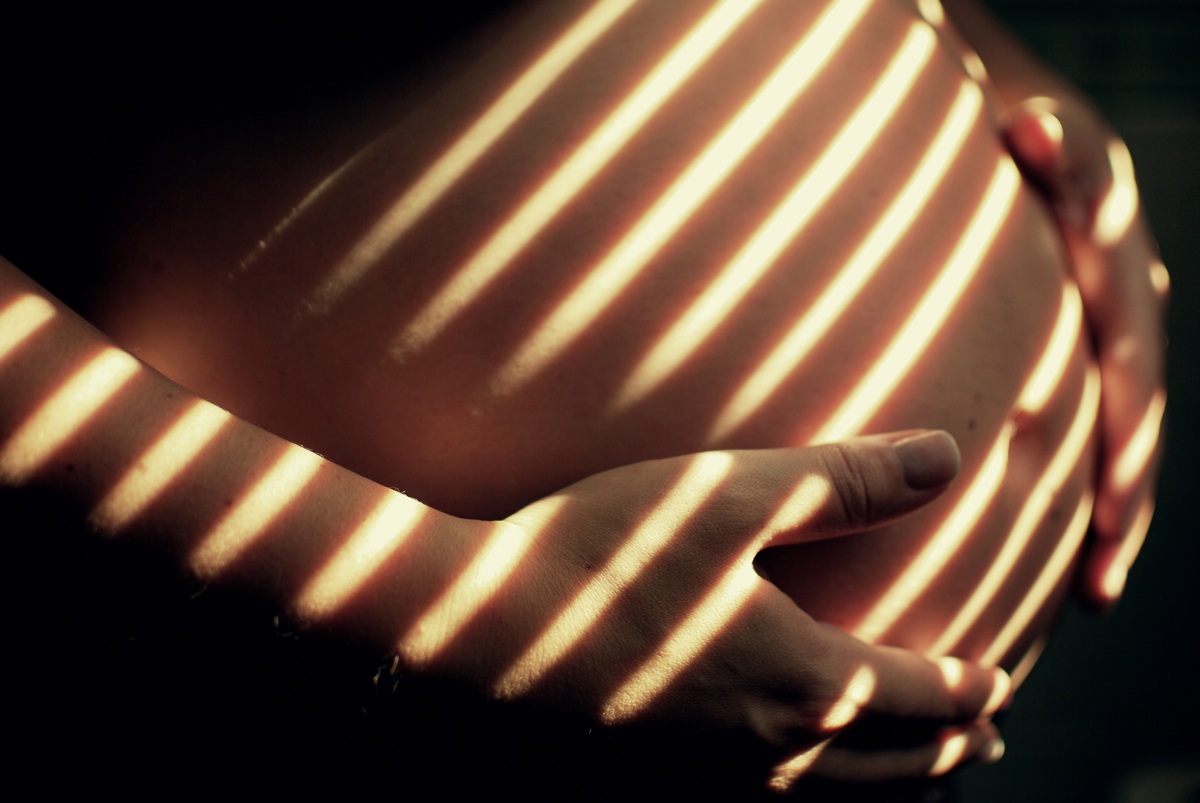 I’ve been thinking a lot about inductions lately. I’ve been reading occasionally in the December due date club on a mom forum (I won’t tell you which one, but let’s just say it’s not one of the crunchy granola forums where I usually hang out), and a whole lot of the moms there are getting induced. And not because they’re late, either–many of them are getting induced at 38 or 39 weeks. Don’t get me wrong–I do think there are times when it’s a good idea to get induced. But it shocks me how common it is, and it seems to me that the reasons for it are often vague at best. Please don’t take this as judgement if you were induced for one of these reasons. It may have been a good reason for you. But for me, it’s not a reason that I would accept, and honestly I think these are reasons that all women should at least question.

The Atlanta Journal and Constitution had an article the other day about hospitals in Atlanta adopting policies against inducing labor before 39 weeks without a medical reason. I think it’s fabulous that hospitals are establishing this policy, especially considering as many as 40% of births are induced early without medical reason, and early induction can double your risk of a cesarean section. It also greatly increases the risk that your baby will need to spend time in the NICU–in the last few weeks of gestation, every day is crucial for lung development and weight gain.

I think this is a great policy, and apparently the statistics say that it could reduce the number of inductions (and probably of cesarean sections) considerably. But it still begs the question: what constitutes a medical reason for induction? Because I hear all the time about inductions for “medical” reasons that I personally consider dubious at best, if not downright disingenuous.

Let’s start with the obvious. There are complications that happen during pregnancy that threaten the healthy of both the baby and the mother and that are best solved by ending the pregnancy. Preeclampsia is definitely one of these; gestational diabetes is a (somewhat debatable) one; hypertension and bleeding are included on this list by the American Pregnancy Association. Of course if there’s evidence that your placenta is deteriorating or your amniotic fluid is too low, then some kind of treatment is needed (although induction is only one option, and not necessarily the best one). But I think there are a lot of “medical” inductions that are often unnecessary. For example:

The baby is too big. Also known as macrosomia. In my opinion, this is a questionable reason to induce for a lot of reasons:
1) Ultrasounds do not give accurate fetal measurements. The guess at the size of your baby while it’s still in the womb is no more than that–a guess. They can’t actually weigh the baby till it comes out. Frequently babies who are induced for macrosomia turn out to be only average size–or even small.
2) Pelvic measurements during pregnancy do not reliably predict complications during labor. Position is as important as size; if, for example, the baby is in a good position for labor, and the mother is allowed to choose her own position during labor, then she can birth a larger baby than if she were lying on her back with a posterior baby.
3) Studies show that inducing for this reason does not improve birth outcomes.

The pregnancy is postdates or postterm. Postdate means that you’ve gone past your estimated due date (more than 40 weeks gestation); postterm means you’ve gone past the normal range of pregnancy (more than 42 weeks gestation). Many hospitals routinely induce at 41 weeks gestation, although the average length of pregnancy for a first-time mother (without induction) is 41 weeks. This is also a questionable reason to induce. Here’s why:
1) Your estimated due date is just that–an estimate, and frequently an inaccurate one. Unless you know the exact date of conception (i.e., if you used in-vitro fertilization, or if you only had sex one day that month–unlikely if you were trying to conceive!), then you should be very hesitant to base an induction on your due date. There’s a wide variety in how long women’s cycles are, so even if you know the exact date of your last period, you still don’t know the exact date you were ovulating. Ultrasound measurements to estimate due dates–even in the first trimester–can be wrong by as much as a week or two. And a week makes a big difference in the baby’s development.
2) There’s normal variation in the length of gestation, especially for different women. In other words, some women tend to go early, and others tend to go late. Babies are like fruit: they don’t all ripen at the exact same speed.
3) The risks of postterm pregnancy can be mitigated other ways. The biggest risks are placental deterioration and low amniotic fluid, both of which can be diagnosed via ultrasound. So if it’s a choice between induction or multiple ultrasounds to monitor the health of the baby and placenta, ultrasounds are a lot less invasive and carry a lot less risk. And this also carries a lot of individual variation: some placentas can start to deteriorate at 35 weeks, while others are still healthy and functional at 43 weeks.

Your water has broken. This can increase the risk of infection, so many care providers will induce within 12 to 24 hours if labor doesn’t begin spontaneously after the water breaks. However, the data is unclear on whether induction improves outcomes. This article by a doula in Maine lists a variety of studies on this topic–with a variety of results.

So when should you be induced? That’s a decision only you can make. But you should make it with full knowledge of the risks and benefits–on both sides. Induction, despite how common it is in our culture’s management of birth, is an invasive, risky procedure that can cause as many complications as it prevents. Yes, it can also be necessary, and it can save lives. But like everything else in parenting, it’s a choice where you have to weigh the risks and the benefits for your individual situation. One thing for sure: you should never be induced because “labor will never start on its own.” I’ve been hearing that a lot on my due date club, but let me tell you, that is never true. Never. There is no such thing as a pregnant woman who will stay pregnant forever. Eventually, that baby will come out–and if you wait long enough, it will come out on its own. Really. I promise.